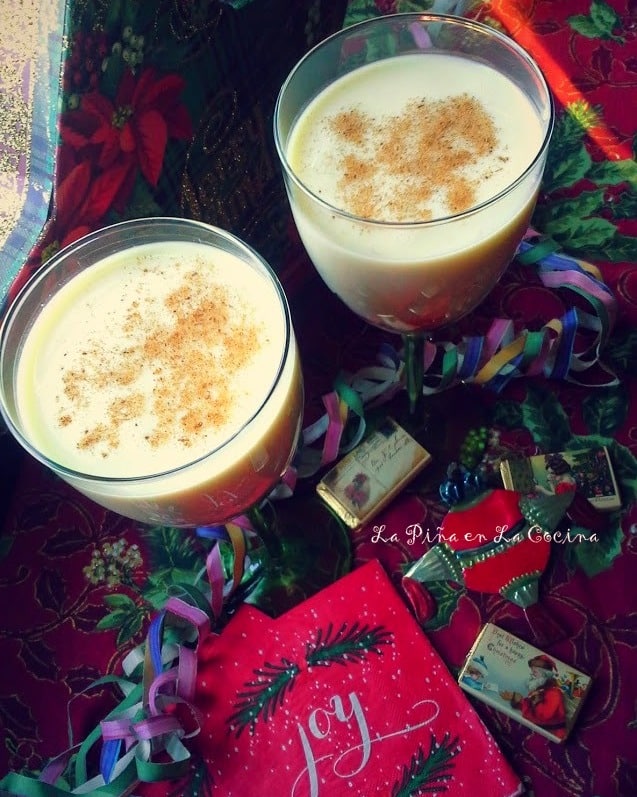 Rompope is a popular drink prepared in many Latin American countries. Although it has become a traditional holiday drink of Mexico, it did not originate in Mexico. This Mexican-style eggnog was said to be prepared in a convent in the city of Puebla during the Spanish colonial era. A traditional Mexican rompope is typically prepared with milk, eggs, sugar, vanilla, almonds and rum. For this recipe, I left out the almonds, but added some fragrant aromatics, such as star anise, cloves, nutmeg and cinnamon stick. If rum is not your favorite, you could also add brandy as well. I love the flavor of coconut and added a bit of coconut flavored rum to the rompope. For a special touch, you could grind up some toasted coconut, combined with cinnamon and sugar. After wetting the rim of your drinking glasses with a little milk, dip them into the sugar/coconut mixture before adding the rompope. 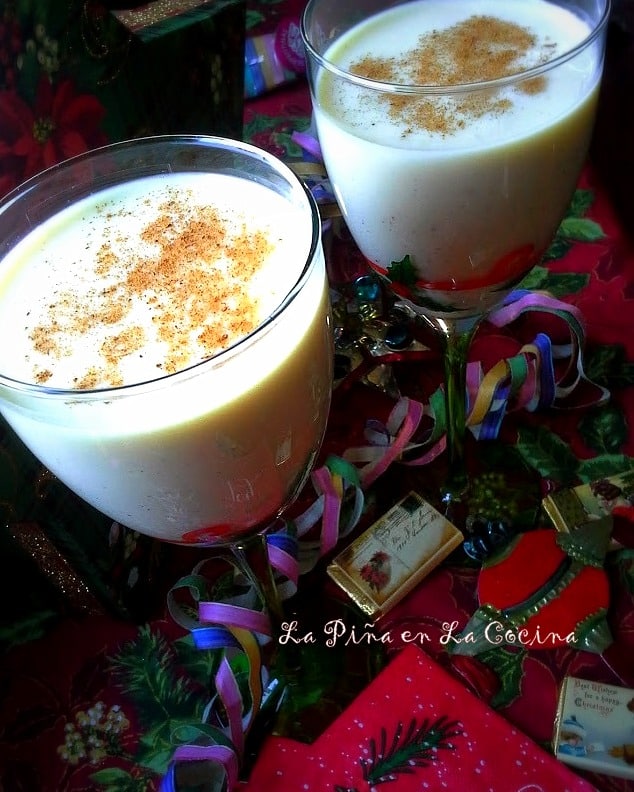 Yields up to 8 servings

Tips~ If you would like to add almonds, add 1/3 cup blanched almonds to the blender and combine with 1/2 milk. Blend until smooth and add to milk in pot.

1. Heat the milk, evaporated milk and baking soda in a heavy pan to medium heat. Heat for 8 to 10 minutes, stirring with a wooden spoon. Right before it comes to a boil, reduce heat, add sugar, salt, cinnamon, anise, cloves and vanilla bean. Cook for another few minutes.

2. In a bowl, beat the egg yolks until creamy. Slowly drizzle in about 1 cup of warm milk mixture into eggs, whisking the whole time. This is called tempering the eggs. If you add the hot liquid too fast it may scramble the eggs and you don’t want that. Once the eggs are tempered and mixed, add that back into the pot of warm milk. Cook on low for 25 to 30 minutes.

3. After 30 minutes, remove from heat and let cool slightly. Strain the mixture using a wire mesh strainer into a large glass pitcher or bottle. Stir in the rum, cover and chill for a few hours before serving. Yields up to 8 servings. Pour into festive glasses and sprinkle with cinnamon. 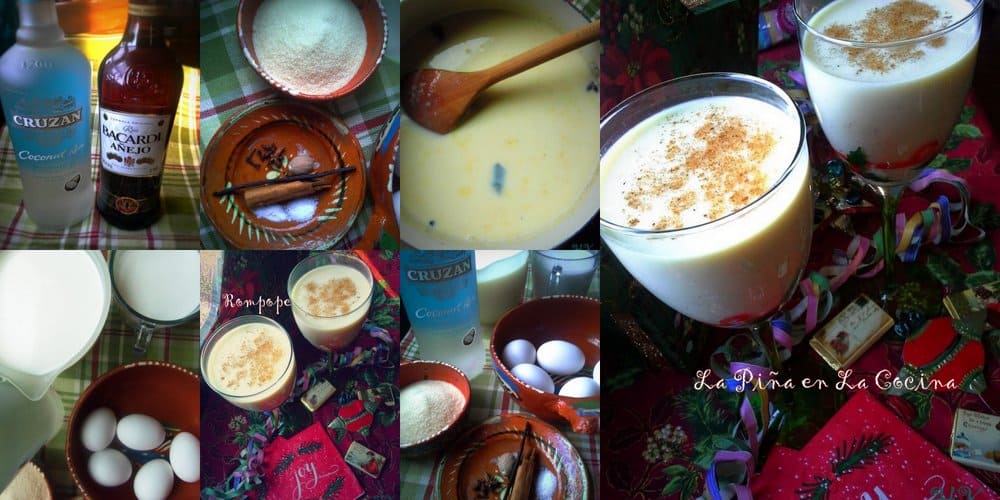 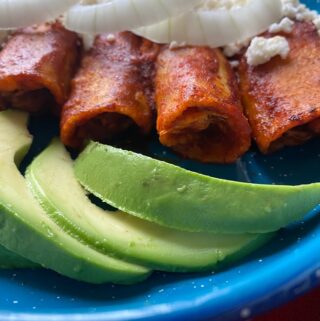 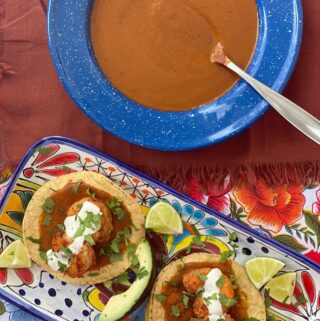 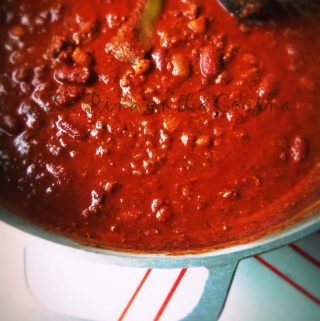 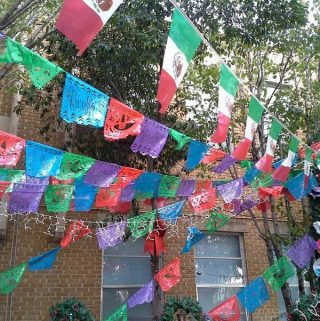 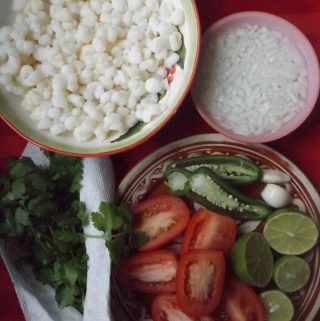 126 shares
MENU & SEARCH
We use cookies on our website to give you the most relevant experience by remembering your preferences and repeat visits. By clicking “Accept”, you consent to the use of ALL the cookies.
Do not sell my personal information.
Cookie Settings Accept
Manage consent