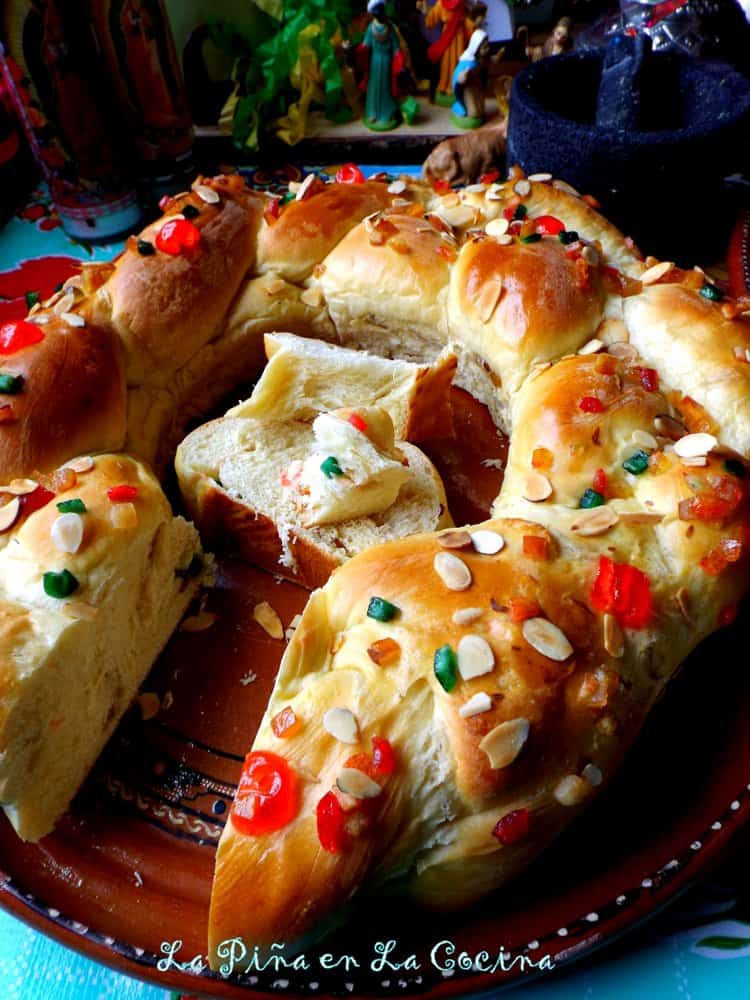 Just when you think the tamal season and tasty posada treats are over, January 6th comes along. Dia de Los Santos Reyes or Three Kings Day, when  in many Mexicans families Christmas gifts are exchanged  in the accordance of the three wise men bringing gifts to baby Jesus. One of the most traditional foods related to this special holiday is the rosca de reyes or three kings bread. It’s a lightly sweetened yeast dough bread decorated with distinct ingredients and colors. It is supposed to resemble a crown. Unfortunately for me, the traditional decorations are not available where I live. But, if you know anything about me, that is not going to stop me from getting creative and improvising my own version. The tradition goes that the person who gets the baby jesus in there slice of rosca has to host a party which should include tamales and atole on February 2nd, dia de la candelaria. For my version of rosca de reyes, I simply used my pan de muerto(day of the dead) bread recipe and shaped it and decorated to resemble a crown with fine jewels. I used my stand mixer to prepare the dough, but it most certainly could be prepared by hand. Bring on the tamales! #roscadereyes 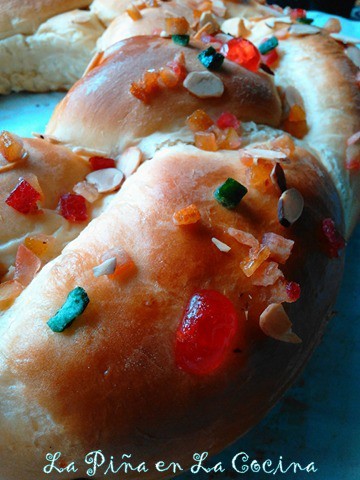 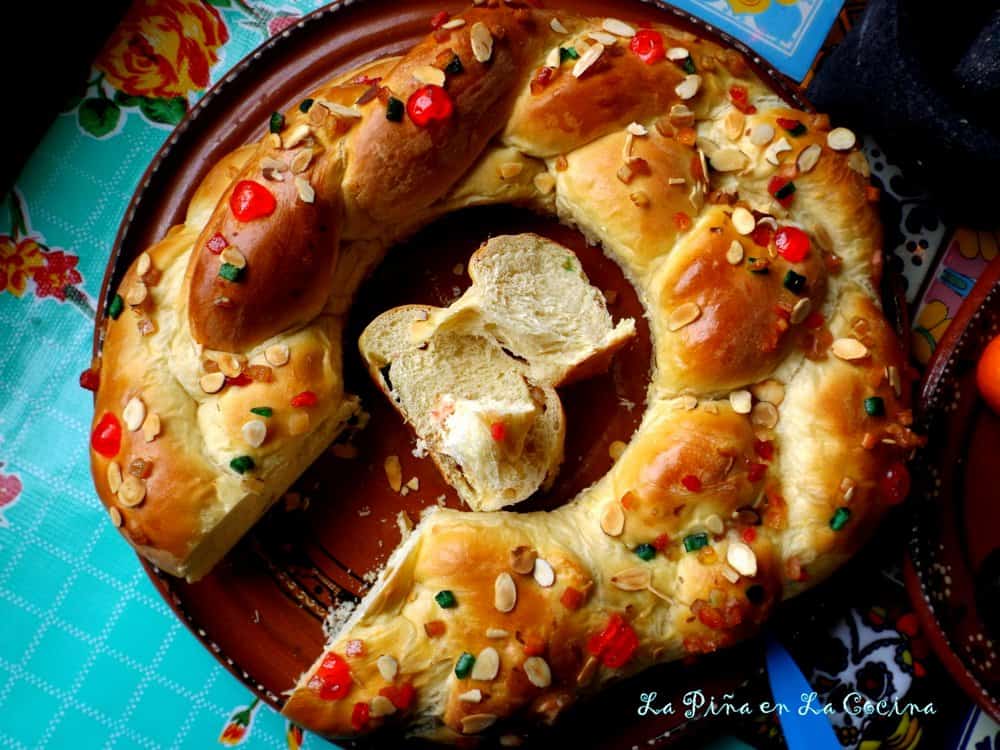 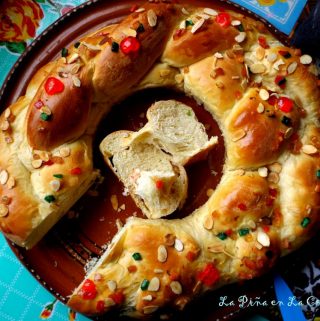 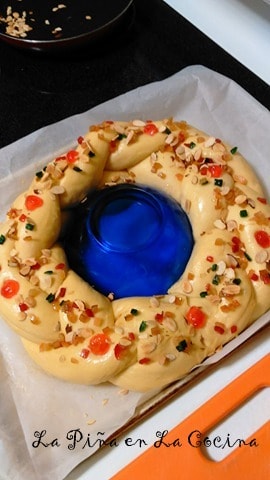 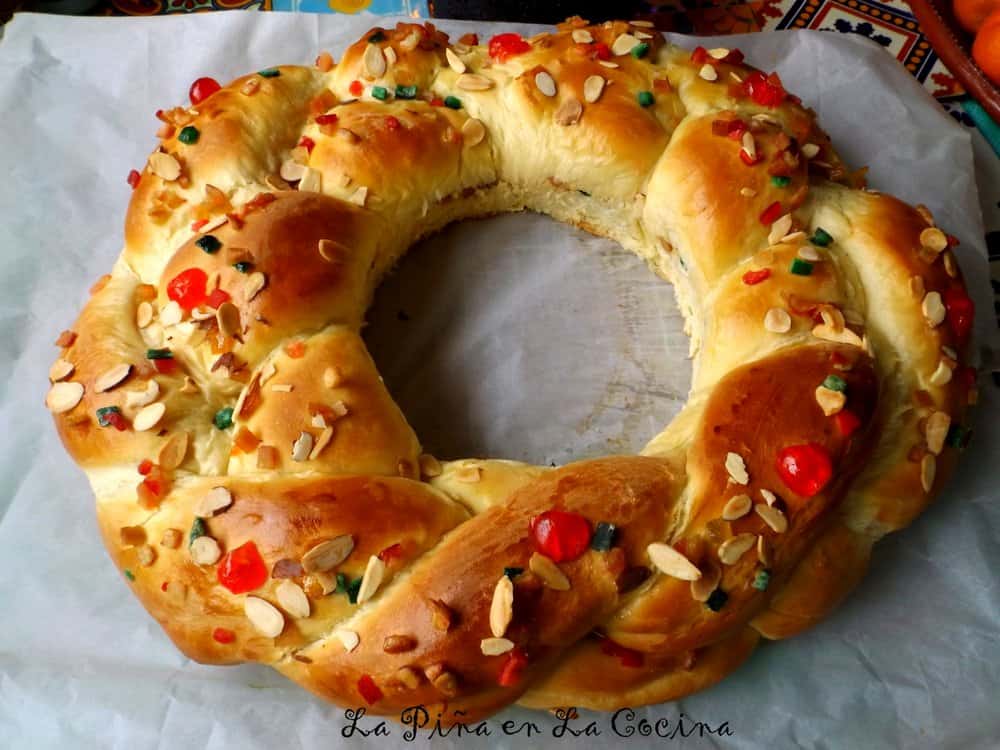 Let the bread cool completely before storing in an airtight plastice storage bag. 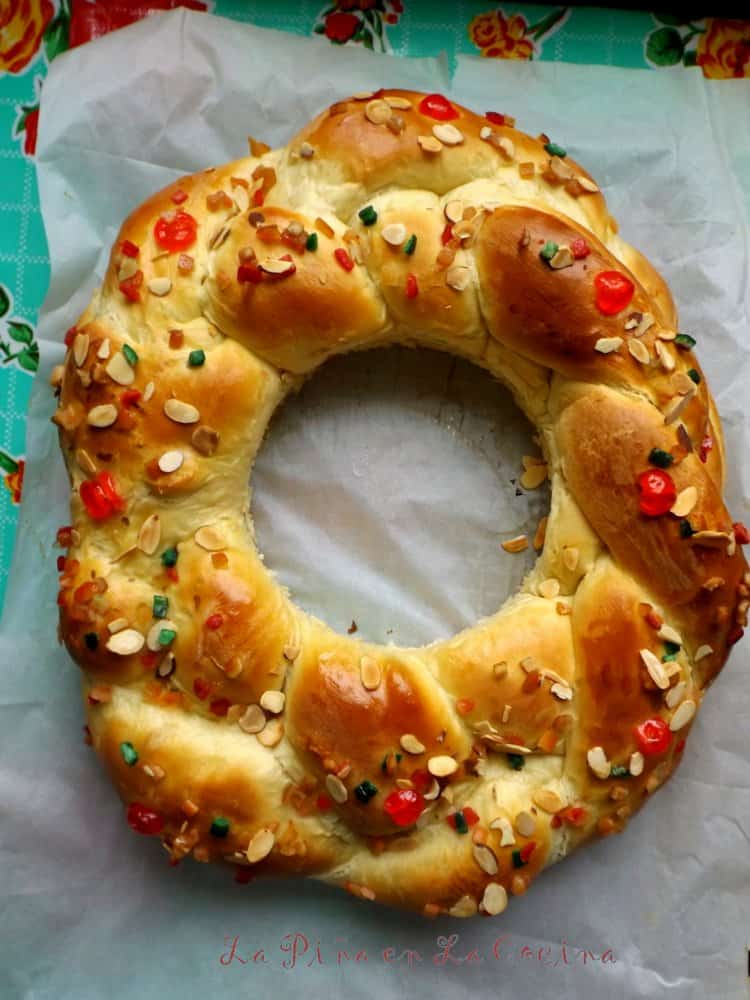 Sorry I could not share any pictures of the preparing of the rosca. I intended on sharing a video, but didn’t have time to piece it together. Next time! 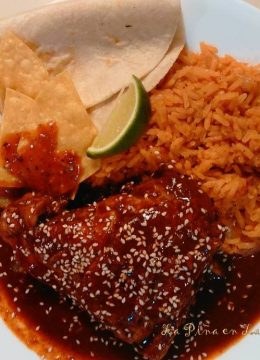 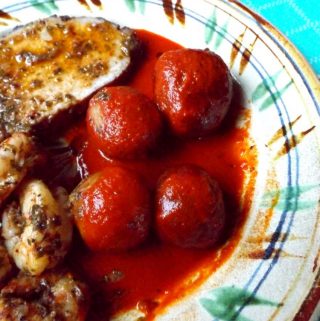 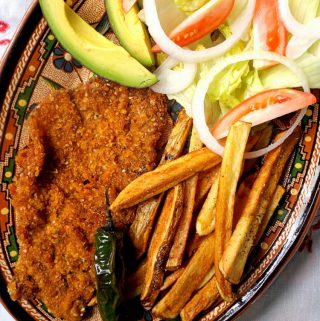 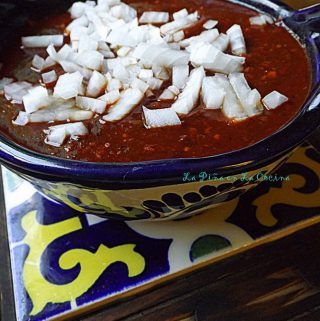