You know the term “If it’s not broken, why fix it”? For many years I enjoyed the luxury of my Mom’s homemade Mexican style empanadas. Filled with pumpkin, pineapple and cajeta (dulce de leche). I know the dough recipe had few ingredients and that it had the texture of a more dense version of pie dough. By the time I wanted to learn her recipe, I had married and moved a thousand miles away. Mom had recipes written down, but finding them was a different task all together. My first attempts at re-creating her version was not the best. Then for many years I was preparing empanadas with a recipe my tia from Mexico shared with us. One of the main ingredients was beer?  And why not beer? Beer is great for baking breads, why not an empanada. At first I strictly used that recipe for savory empanadas. Then one day I just went for it and prepared a batch of beer dough and filled it with freshly sliced fruit, dark chocolate chips and dulce de leche caramel. Wow! For a few years I became an expert at that recipe filling it with all kinds of fillings, both sweet and savory. I think that it works for both as I  only use a light beer in the dough recipe so it’s not too strong once  baked.

By 2009, I had lost both of my parents and with that the hopes of having my Mom show me how she prepared her recipe hands on.  In 2011 I was blessed with a return trip to Monterrey, Mexico to visit family. And fortunate for me, I am blessed to still have my Mom’s sisters, three of which live in Monterrey and can bake like nobody’s business! Lol! While I was there I stayed with my tia Miné and we spent many hours cooking together. It was because of those times, that I am no longer afraid to cook using my pressure cooker, ha, ha, ha! I love it! My tia prepared a batch of sweet empanadas with that dough, that dough recipe that I so longed for and wanted to learn all about it. And I did. I came home from Mexico, just off the plane, jet lagged and all and no sooner got back into my kitchen and prepared some empanadas with what I had learned. My tia’s measurements, much like my Mom’s were never quite exact, old school cooking at it’s best! So, as I went along, I experimented with the recipe now and them. I was always happy with the results after baking the empanadas, but the dough itself just was not that easy to work with when filling and sealing.

Finally, just a few weeks ago, I experimenting one more time. This is it! I love the results of this dough. You still have to be gentle when handling it, but it works much better. I had less cracks while it was baking and they stayed intact. I make it sound like all the other tries simply fell apart, lol! They didn’t, but they just did not look as nice as my tia’s empanadas. They were beautiful even before I baked them. 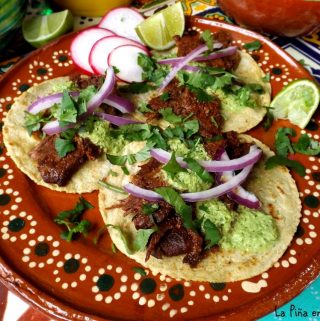 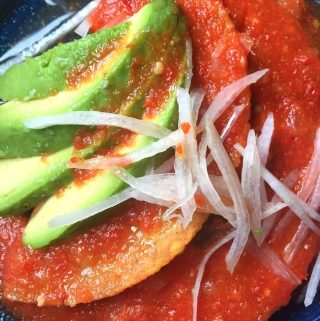 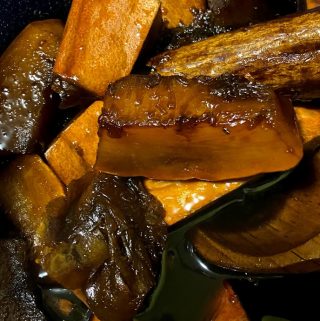 609 shares
MENU & SEARCH
We use cookies on our website to give you the most relevant experience by remembering your preferences and repeat visits. By clicking “Accept”, you consent to the use of ALL the cookies.
Do not sell my personal information.
Cookie Settings Accept
Manage consent